THE STORY BEHIND THE SIGNATURE REAL ESTATE JUDGEMENT

You will no doubt all by now have heard of the important judgement handed down by the Supreme Court of Appeal on 10 June 2020. In the matter of Signature Real Estate (Pty) Ltd v Charles Edwards Properties and Others it was decided that, in certain instances, an estate agent will not be precluded from claiming commission in the absence of a valid Fidelity Fund Certificate. The judgement is to be welcomed, as it puts an end to the iniquitous circumstances that arise when the Estate Agency Affairs Board (EAAB) is at fault in the issue of a Fidelity Fund Certificate (FFC).

As attorneys we often caution our clients against litigating “on principle”, which can be a stomach-turning and costly exercise! When Signature Real Estate (SRE) were challenged on the validity of their Fidelity Fund Certificate (FFC) however, Romy Tarbotton was determined to set the record straight as the agency and its agents had done exactly what was required of them in applying timeously for their FFC’s from the Estate Agency Affairs Board. FHA had a chat with Romy to get the story behind this ground-breaking crusade to challenge the law on commission claims. From the High Court in Cape Town to the Supreme Court of Appeal in Bloemfontein – here’s her story…

FHA: How does it feel to be on the winning end of a precedent-setting law-suit?

ROMY: The morning the ruling was handed down will forever be etched in my mind. It was a breath of fresh air after a gruelling battle which spanned almost two years. Elation quickly followed by a few pent-up tears (of relief) and then a sense of peace that finally – justice had prevailed. I may be perceived as tough in business, but this matter took a major personal toll on me. I have a beautiful 5 month old son at home and much of the stress associated with this litigation took place during my pregnancy. It got to a stage last year when I felt like I was being robbed of my joy when all I wanted to do was work hard to earn my living in peace. To finally be able to put this all behind me and move on with my head held high felt exhilarating.

FHA: The decision of the Western Cape High Court was not in your favour. What led to you taking the matter on appeal?

ROMY: We were dumbfounded by Judge Davis’s initial ruling at the High Court. We knew that her literal interpretation of the wording of the Estate Agency Affairs Act did not embody the spirit of intent meant for the law at the time it was written. I remember thinking quite frankly, ‘how is this possible?’ It felt so unfair. I have run my own Agency for 10 years, held an FFC for 16 consecutive years and all of a sudden, a competitor was accusing SRE of trading without license and withholding payment of our share of commission out of pure spite.

First and foremost, the decision to appeal the ruling was to reverse the effects that such a ruling would have of every Estate Agent in SA. In an industry that is rife with competition and having walked this journey first-hand, I didn’t want another Agent/Agency falling prejudice to commission being withheld from them, motivated by the greed of unscrupulous competitors, through no fault of their own. I was contacted regularly by Agents in similar disputes who begged me to take the matter further.

Secondly, in our case, the competitor had taken to Social Media for months in a deliberate attempt to discredit Signature’s good name and reputation and I felt it imperative that we set the record straight.

FHA: The amount of commission in question was R13 440 – what prompted you to chase this down so vigorously?

ROMY: We were warned about the costs of litigation but as a mother to two little children, I always joke and say that Signature was my first born. I have built this business from the ground up and Real Estate is more than just a job to me, it truly is my vocation. Reputation is everything in Real Estate and my integrity was being publicly questioned. I am passionate about the Industry as a whole and have always prided myself in Signature having an inclusive culture when working with other Agents. Success breeds success and the success of our competitors inspires us to do better and work harder. My Achilles Heel has always been the professional jealousy/drama that can sometimes rear its ugly head amidst Agents when commission cheques are at stake and I usually go to great length to avoid it. I believe that a bird in the hand is worth two in the bush and have worked hard to garnish a culture within Signature of professional upliftment. In a nutshell, when the High Court ruling was not in our favour I was having trouble sleeping at night knowing what a negative effect this could have for our profession, as a result of a dispute Signature had been directly involved in. That did not sit well with me and fuelled my desire to have the ruling overturned, as we did. 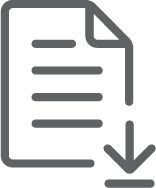 CORONA: A BEAUTIFUL NAME FOR A VILE VIRUS 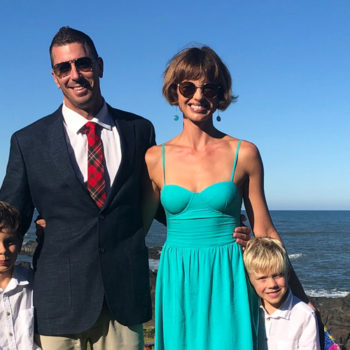 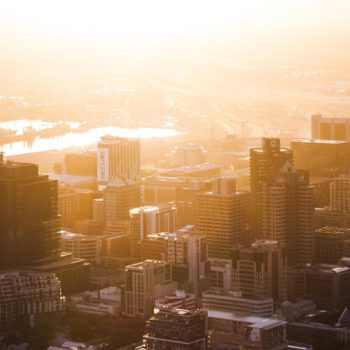